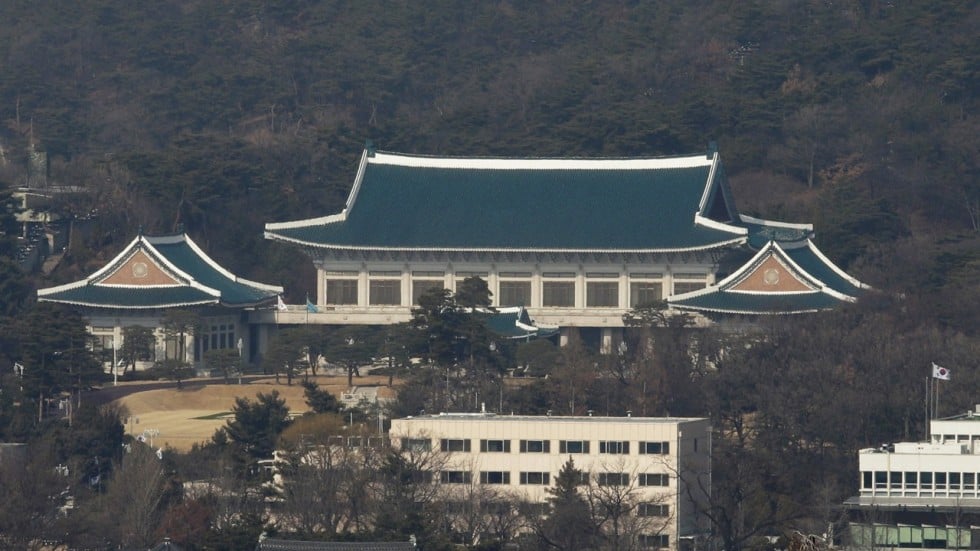 South Korea said on Wednesday it will take firm action against illegal and unfair acts in cryptocurrency trading after a petition with 280,000 signatures was sent to the presidential Blue House.

"The government's basic rule is to prevent any illegal acts or uncertainties regarding cryptocurrency trade, while eagerly nurturing blockchain technology," Hong Nam-ki, minister of the office for government policy coordination, said in a statement.

It was made after South Korea's justice minister said in January that the government may shut down cryptocurrency exchanges.

The government has to produce an official response within a month for a petition that gathers more than 200,000 signatures.

It banned the use of anonymous bank accounts for virtual coin trading as of Jan.

30, but said it does not intend to go as far as shutting down domestic exchanges.

"But, the government is still divided with many opinions ranging from an outright ban on cryptocurrency trading to bringing the institutions that handle the currency into the system," Hong said, adding that the government will thoroughly review the industry within global norms.

South Korea will also develop ways to tax virtual currencies, led by the finance ministry, and should announce measures within the first half of the year to develop the blockchain industry, Hong said. 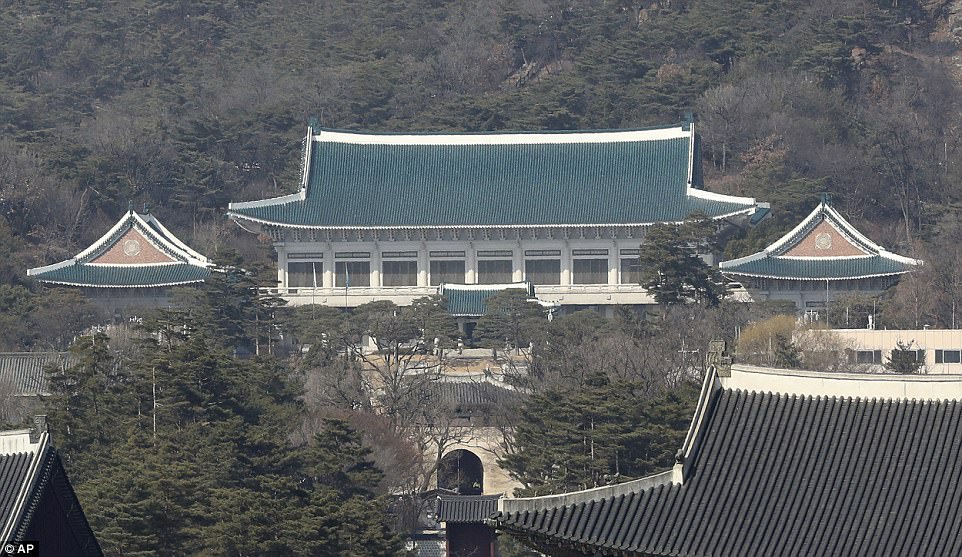