We recently described what a bill creating a federal safe harbor for non-custodial uses of cryptocurrency should look like, and we’re now advocating for just such a bill in Congress.

Here’s how we’d write such a cryptocurrency tax bill.

First, let’s define the narrow problem we want to address. While there are several things that could be improved with how the IRS treats cryptocurrency taxation and reporting, probably the simplest issue to focus on is the tax treatment itself.

In its March 2014 guidance, the IRS announced that cryptocurrencies like Bitcoin are treated as property, which means gains from sale or exchange are taxed as capital gains rather than ordinary income.

This is good because capital gains rates are generally lower than tax rates on ordinary income. However, unlike traditional government-issued currencies, property does not enjoy a de minimis exemption.

This is in contrast to how foreign currencies are treated, which do enjoy an exemption.

Say you buy 100 euros for 100 dollars because you’re spending the week in France. Before you get to France, the exchange rate of the Euro rises so that the €100 you bought are now worth $105. When you buy a baguette with your euros, you experience a gain, but the tax code has a de minimis exemption for personal foreign currency transactions, so you don’t have to report this gain on your taxes.

As long as your gains per transaction are $200 or less, you’re good to go.

Such an exemption does not exist for non-currency property transactions. This means that every time you buy a cup of coffee, or an MP3 download, or anything else with bitcoin, it counts as a taxable event. If you’ve experience a gain because the price of Bitcoin has appreciated between the time you acquired the bitcoin and the time you used it, you have to report it to the IRS at the end of the year, no matter how small the gain.

Obviously this creates a lot of friction and discourages the use of Bitcoin or any cryptocurrency as an everyday payment method.

So how could Congress address this? One thing it could do is amend the tax code to designate that cryptocurrencies be treated as foreign currency. 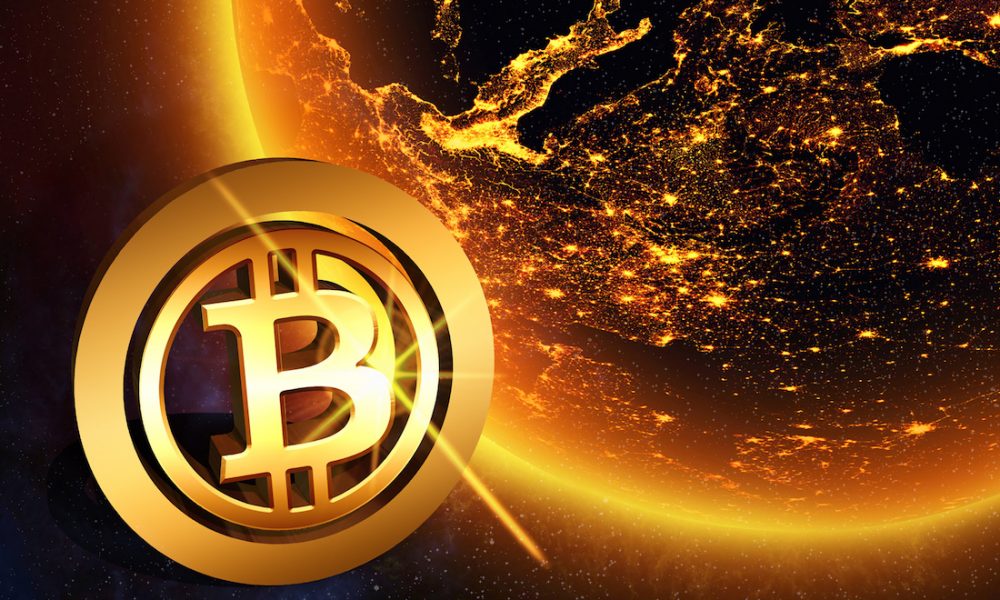 This might not be the best option, however. First, you’d lose the favorable capital gains treatment for transactions over $200 because foreign currency gains would generally be taxed as ordinary income.

Second, foreign currency is generally understood to be currencies issued by foreign governments, and it would probably be a challenge to convince members to include stateless cryptocurrencies in that category.

A better option might be to simply create a de minimis exemption for cryptocurrency the way it exists for foreign currency. The purpose would be to remove the friction and encourage the development of this innovative technology and its use in payments—something any member of Congress should be able to get behind.

The question then is how do you create such an exemption.

One option would be to create a new section in the tax code that mirrors Section 988(e) of the tax code, but replace the words “nonfunctional currency” with “cryptocurrency” or, more likely, the term the Treasury Department has been using for some time, “convertible virtual currency.” An even simpler option would be to amend Section 988 itself and add a new subsection that extends the exemption in Section 988 to personal transactions of convertible virtual currency.

This is a proposal we’ve made to some folks in Congress and that’s gotten a positive reception.

Barefoot investor what super investment option is best at moment

So, while you’re filing your taxes this week and tallying up every cup of coffee you bought with bitcoin, take comfort in knowing we’re out here trying to make it easier for you next year.