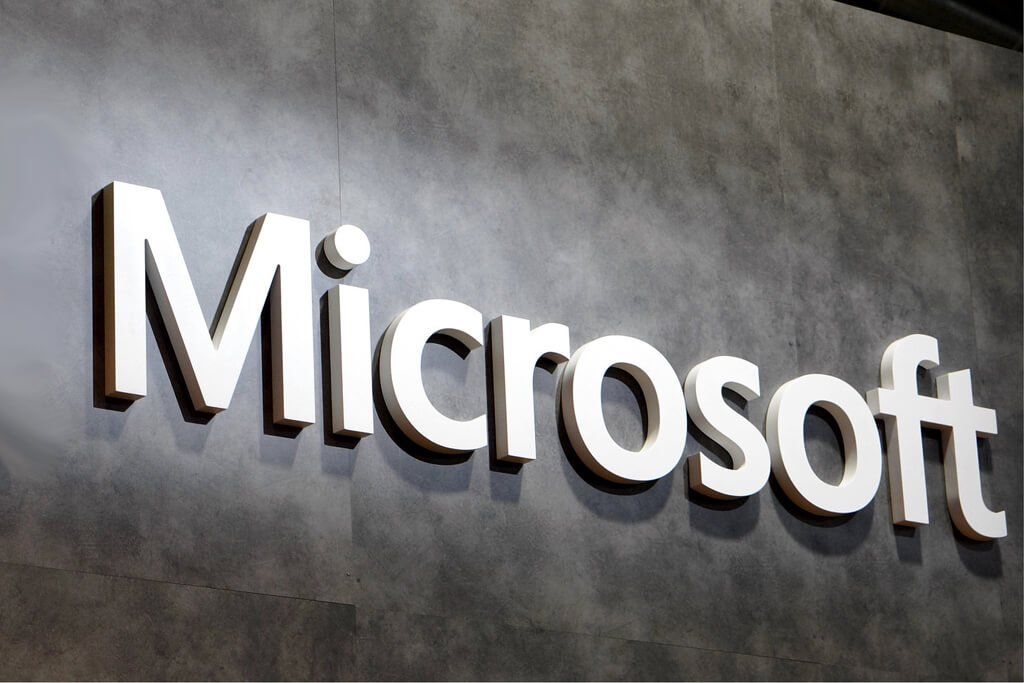 IOTA has been on a tear as of late, with prices more than doubling in the span of a week thanks to favorable headlines and a new partnership with Microsoft.

IOTA cryptocurrency surged 44% on Sunday to a new record high of $2.02, according to CoinMarketCap.

Trade volumes have exceeded $310 million over the past 24 hours, which is equivalent to roughly 26,574 bitcoin. Bitfinex controls about 44% of the daily turnover, with South Korea’s Coinone accounting for roughly 22%.

According to Bitfinex, the IOTA-dollar exchange rate was last seen at $1.97.

At present values, IOTA is capitalized at $5.6 billion.

That’s enough for sixth place on the global market cap ranking. The cryptocurrency has added a whopping 400% over the past month, with prices more than doubling over the past seven days.

The Relative Strength Index (RSI) recently surged past 90, a clear sign that investor exuberance was controlling the market. That being said, IOTA is one of the most promising cryptocurrencies from a use-case perspective.

IOTA has been making waves recently by signing major partnerships with some of the world’s leading enterprises. Last week, the German-based startup announced a new partnership with Microsoft, Accenture and nearly two-dozen other companies to develop a blockchain solution tied to the Internet of Things (IOT).

It has also been reported that the IOTA Foundation has partnered with Cisco, Volkswagen and Samsung around its Data Marketplace.

IOT is considered by many to be the digital economy’s next game changer, with Cisco Systems Inc. already touting it as the $19 trillion opportunity. This number is spread across five key areas, including capital efficiency, increased productivity, supply-chain improvements, better customer service and new technology innovations as a result of IOT integration.

The Internet of Things simply refers to the extension of the internet to the physical world through embedded technology.

It is expected that 50 billion devices will connect to the internet by 2020, making IOT a highly lucrative opportunity. The IOTA Foundation says this figure will rise to 75 billion over the next decade.

IOTA is capitalizing on this phenomenon through Data Marketplace, a comprehensive pilot project that aims to decentralize global data flows. IOTA founder David Sønstebø recently blogged that “Data is one of the most imperative ingredients in the machine economy and the connected world.”

Data is considered the ‘new oil’ of the digital economy, so much so that a new breed of data science is being developed to exploit it.

This is possible because IOTA is a DAG-based cryptocurrency that does not require mining capacity. For this reason, it is commonly marketed as the next generation blockchain.

In fact, depending on who you ask, Tangle is not blockchain at all and is superior in almost every way.

Even then, Tangle is a highly touted architecture within the blockchain community, with Microsoft crypto specialist Omkar Naik hailing it as a key development in the creation of a connected world. On a practical level, it overcomes many of the scalability issues facing current blockchain protocols.

The Data Marketplace demo is expected to run until January, with the IOTA Foundation promising a series of case studies showcasing its implementation.

Disclaimer: The author owns bitcoin, Ethereum and other cryptocurrencies.

He holds investment positions in the coins, but does not engage in short-term or day-trading.

Chief Editor to Hacked.com and Contributor to CCN.com, Sam Bourgi has spent the past nine years focused on economics, markets and cryptocurrencies.

His work has been featured in and cited by some of the world's leading newscasts, including Barron's, CBOE and Forbes. Avid crypto watchers and those with a libertarian persuasion can follow him on twitter at @hsbourgi