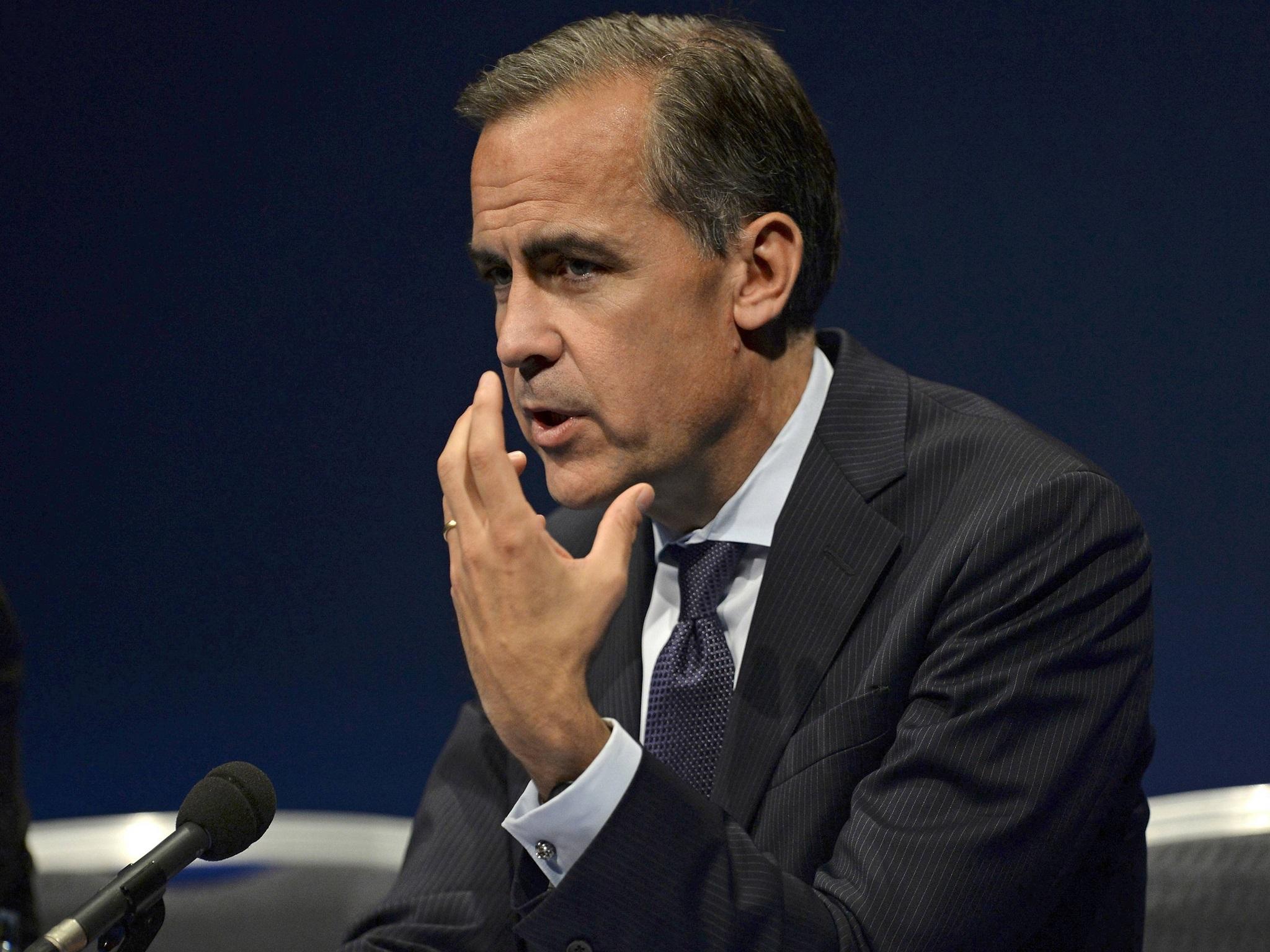 Carney: A new virtual currency could ease reliance on US dollar

His appointment as Governor was approved by Her Majesty the Queen on 26 November 2012. The Governor joined the Bank on 1 July 2013.

In addition to his duties as Governor of the Bank of England, he serves as First Vice-Chair of the European Systemic Risk Board, a member of the Group of Thirty and the Foundation Board of the World Economic Forum.

After a thirteen-year career with Goldman Sachs in its London, Tokyo, New York and Toronto offices, Mark Carney was appointed Deputy Governor of the Bank of Canada in August 2003.

In November 2004, he left the Bank of Canada to become Senior Associate Deputy Minister of Finance.