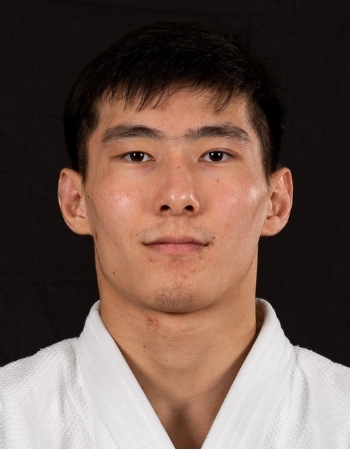 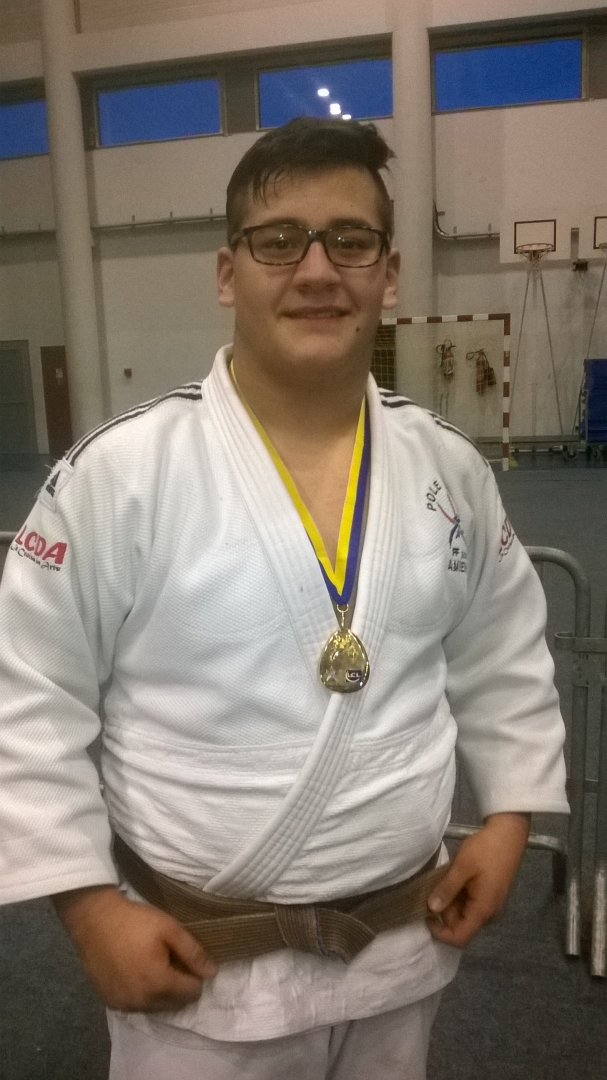 In the second of back-to-back Grand Prix in April, GB Judo will be hoping for more luck on the mat this weekend, after a medal-less showing in Tbilisi last week.

Promising displays from the likes of Nekoda Smythe-Davis, Max Stewart and Owen Livesey proved how close the team is to claiming medals on the world stage with all three claiming fifth placed finishes in their respective weight categories. This weekend however sees only the female squad take to the mat.

A squad of six have made the journey to Turkey, all keen to impress and bring back GB Judo’s first Grand Prix medal of the season. The squad consists of Kelly Staddon (-48kg), Bekky Livesey (-57kg), Amy Livesey (-63kg), Lubjana Piovesana (-63kg), Gemma Howell (-70kg) and Ebony Drysdale-Daley (-70kg).

Kelly Staddon and Bekky Livesey will kick off the action for team on Friday as they take to the mat in the -48kg and -57kg categories respectively.

22 year old Staddon will know that she needs to be at her best to medal in a tough -48kg competition that sees four of the top 20 judoka competing with World No.3 Otgontsetseg Galbadrakh from Kazakhstan the No.1 seed for the competition. 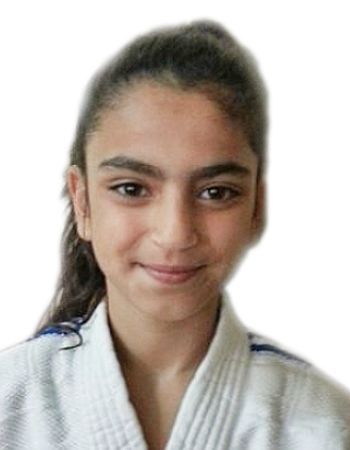 Staddon has shown glimpses of her potential this season with a 7th place finish in her previous outing in the Prague European Open at the start of March. The British judoka will face 2014 Junior European Championship bronze medallist Gulkader Senturk from Turkey, but Galbadrakh will await her in the second round.

Bekky Livesey, fresh off her comeback event last week in Croatia in which she placed 7th, will be looking to celebrate her inclusion into the European Championships squad in her first competition at Grand Prix level since injury.

DEDICATION AND VALUES IN TREVIGLIO…

Despite being just 21 years old, she has a bronze medal in the Zagreb Grand Prix to her name along with several other medals at European Opens.

Livesey will be looking to put in a good performance to give her momentum going forward and the draw may allow her to do so as she faces lowest-ranked Buket Mercan from Turkey in the first round followed by a second round match against Sevara Nishanbayeva (KAZ) should she be successful.

Sister Amy Livesey, will take part in the -63kg alongside Lubjana Piovesana in a competitive category.

Kathrin Unterwurzacher, two-time Grand Slam and four-time Grand Prix gold medalist, from Austria will be the top seed and the Austrian is on top form this season, placing in nine of her last 10 outings on the mat.

Livesey is fresh off a 7th placed finish from the Tbilisi Grand Prix last week.

This represented her best finish at an event since her comeback from injury which had ruled her out of competition since June 2016. Piovesana adds to the competition for places at -63kg and comes in off the back of a silver medal in the International Thuringia Cup.

She is the current Junior World No.1 in her weight category and is looking to make the transition into the senior ranks and make her mark on the senior circuit.

In just her third senior event of the season, she will be looking to replicate the form that saw her win three Gold medals and a Silver medal on the junior circuit last season. Livesey will face off against Inbal Shemesh (ISR) in the first round while Piovesana will take to the mat against Rotem Shor (ISR).

Gemma Howell and Ebony Drysdale-Daley will both compete in the -70kg category on Saturday as both continue their progression in senior competition.

DEDICATION AND VALUES IN TREVIGLIO…

Drysdale-Daley is making her first appearance of the season, with her previous appearance on the mat in the U23 European Championships in November 2016, in which she finished in 5th place. She is not lacking in experience however as she is a Gold medalist in from the Senior European Cup in Germany back in August 2016 and she is a former Junior World Championships silver medal.

Alongside Drysdale-Daley, Howell has shown form at -70kg following a bronze medal in the Oberwart European Open in February. In what was her first competition at the weight following a step up, she performed superbly to come away with a medal. Howell will face Turkish judoka Mihriban Oner in the first round whilst Drysdale-Daley has been given a bye in the first round, only to draw top seeded, World No.

3 Elvismar Rodriguez (VEN) in the second round.

Competition starts at 11:00am local time on Friday with a 10:00am start on Saturday with live coverage via ippon.tv and you can find the full draw at ippon.org.

Join the conversation on #JudoAntalya2017 and follow @BritishJudo on Twitter for live results updates on the British judoka.