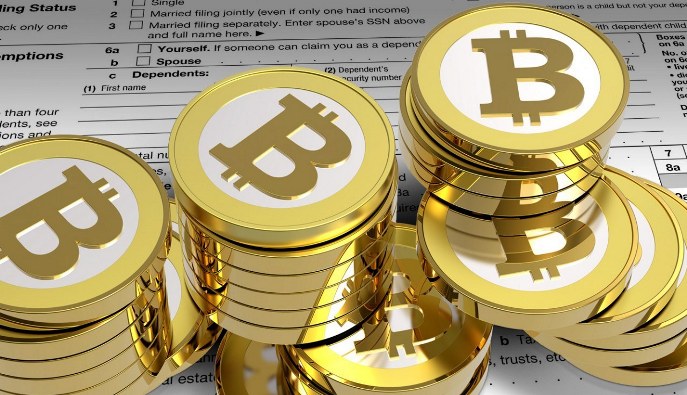 Revenue Ruling 2019-24 and the related FAQs represent the first substantive guidance issued by the IRS on cryptocurrencies since the issuance of Notice 2014-21,5 which provided general guidance on the tax consequences of cryptocurrency transactions.  Specifically, the 2014 Notice provided that cryptocurrencies should be treated as property rather than foreign currency for federal income tax purposes.

Revenue Ruling 2019-24 addresses issues that were not addressed by the 2014 Notice, and specifically sets out the income tax consequences of hard fork and airdrop transactions.

While virtual currency such as cryptocurrency is generally treated as a capital asset and taxed as such, airdropped units of new currency are taxed as ordinary income.  The amount of ordinary income is the fair market value of the new units at the time the airdrop was made.