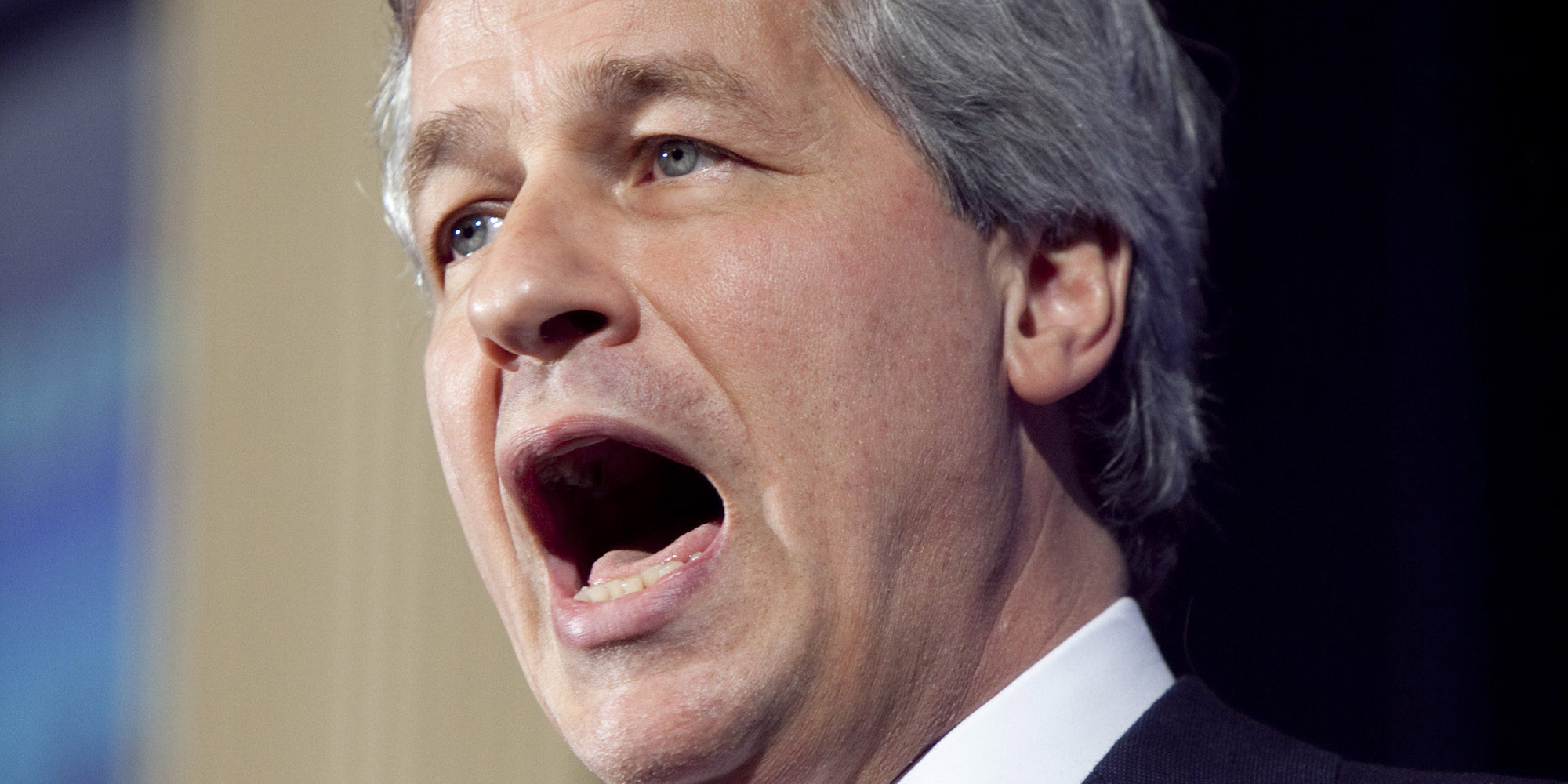 This is according to a 71-page report they have released that is titled “Decrypting Cryptocurrencies: Technology, Application, and Challenges.”

What’s more surprising is the fact that JPMorgan has acknowledged the benefits of cryptocurrencies and the blockchain technology. A piece of the report reads:

“CCs are unlikely to disappear completely and could easily survive in varying forms and shapes among players who desire greater decentralization, peer-to-peer networks, and anonymity, even as the latter is under threat.”

The bank goes on to praise the blockchain by saying:

“The underlying technology for CCs could have the greatest application in areas where current payments systems are slow, such as across borders, as payment, reward tokens or funding systems for other Blockchain innovations and the Internet of Things, as well as parts of the underground economy.”

The 71-page report is also titled the “Bitcoin Bible” and it carries a warning for investors.

As much as they concede cryptos are unlikely to disappear, they warn investors of the looming 50% or so drop in the price of BTC saying the conditions are ripe for this to happen.

The report details everything from the technology of cryptocurrencies, to their applications and challenges. It cites the extremely rapid growth and falls of various cryptos over the last few months as the reason that has forced not only JPMorgan but other participants to pay close attention and try to understand this new market.

Currently, there are over 1,500 cryptocurrencies in existence with over $400 billion in market capitalization.

The report goes on to say that the greatest challenge that cryptos face is the daunting task of trying to displace and compete with government-issued fiat currency, “as dollars to euros and yuan are virtual natural monopolies in their regions and will not easily give up their seigniorage profits.”

This news comes as a complete turnaround in JPMorgan’s previous stand on Bitcoin and other cryptocurrencies. 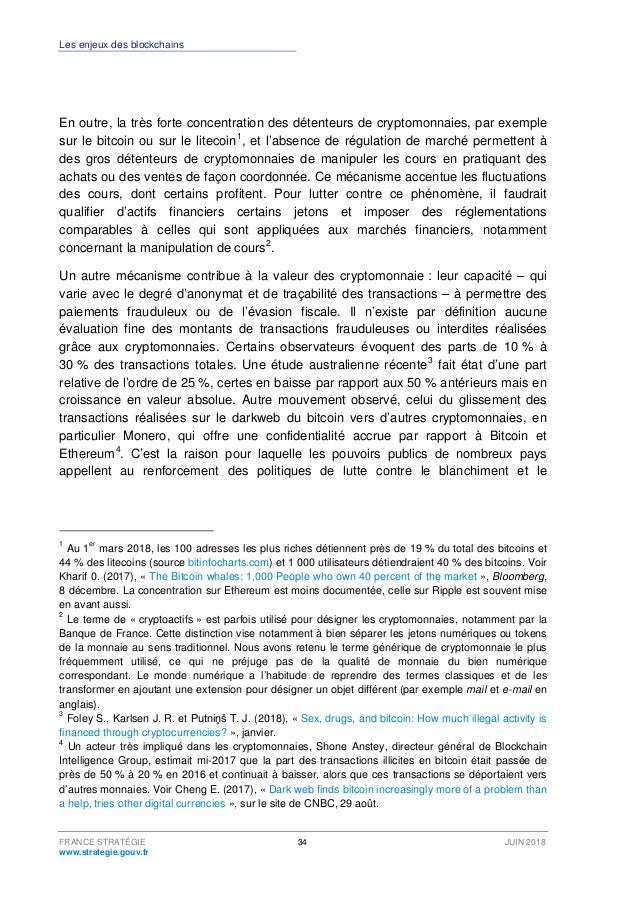 Last October, its CEO Jamie Dimon blasted cryptocurrencies at the Institute of International Finance conference, saying, “If you’re stupid enough to buy it, you will pay the price for it one day.”

In the comment section below let us know what you think of JPMorgan concedes cryptos are unlikely to disappear.

Does the “Bitcoin bible” mean that the bank is finally warming to cryptocurrencies?

He focuses on breaking news and education pieces; helping to spread the gospel of Blockchain.

How does a blockchain work - Simply Explained

He hopes to have his own blockchain company one day; helping the world through its innovative ledger technology.