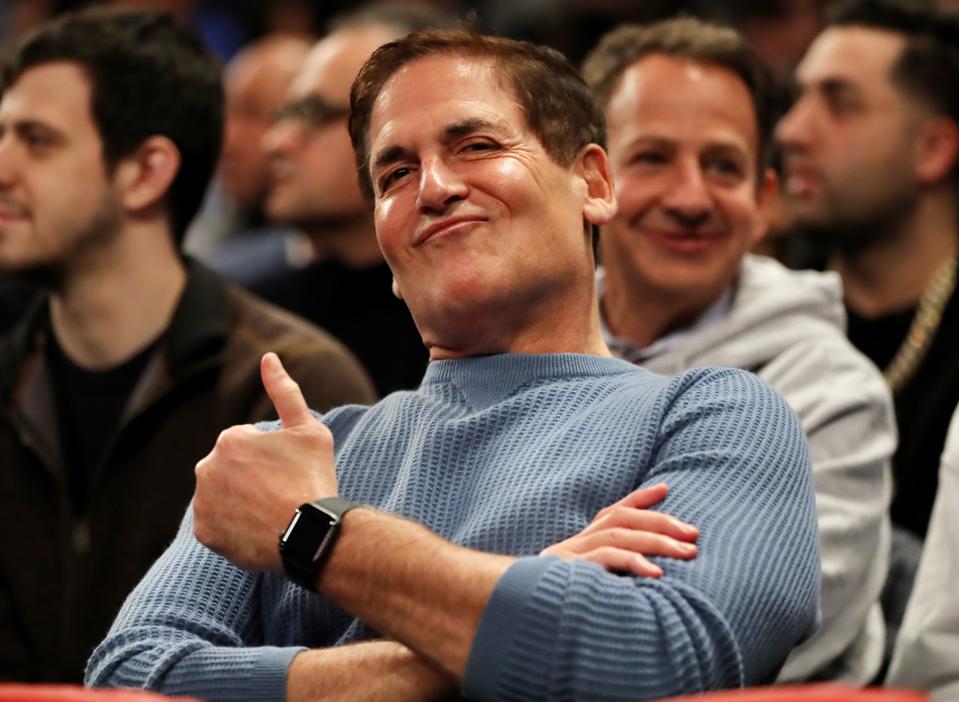 The words two faced is not one I throw around easily, but in the case of Mark Cuban's decision to invest in a new ICO called Unikrn, that's exactly what I would call him. 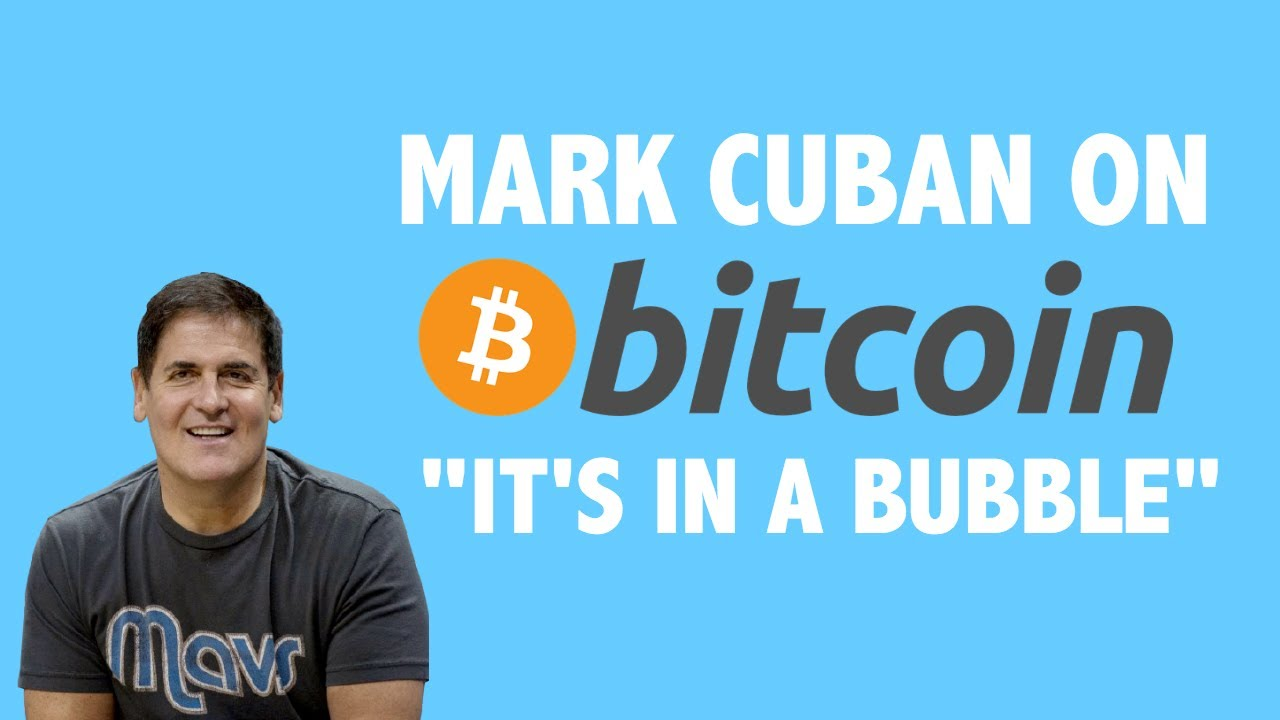 He advised inventors to avoid crypto-currencies which led to the Bitcoin and other altcoins tanking a few hundred dollars before recovering, a point he then mocked on twitter about being able to easily manipulate crypto-currency markets by simply speaking negatively about them (while ironically such comments about a stock in general could easily lead to them tanking). Cuban wasn't done yet though, going on to say that as a crypto-currency, he believed that bitcoin "has no shot as a long term currency". Barely a month later however, Mark Cuban has now announced that he will be investing in a new Altcoin ICO called Unikrn. Cuban is an old school investor, they make money by manipulating markets (and making money off the backs of others), not helping others to make money.

Cuban has made it clear that he has no faith in crypto-currencies, so why is he investing in one? What this likely means is that he's investing as a speculator.

Cuban doesn't believe in the long term potential of crypto, instead like many other old school millionaires (or in his case billionaires), he hopes to quickly buy up some coins dirt cheap, likely prior to the ICO even starting through direct negotiations with the issuer, and then cautiously tell investors about the investment he made (possibly without actually promoting it), people (especially older people who don't understand crypto-currency) will begin investing in the coin he purchases (it doesn't matter if the coin aims to solve any real world problems).

After making his purchase and promoting it, while everyone is buying, he will carefully unload his bulk of the coins, selling small amounts to avoid suspicion that he is dumping it. By the time the coin crashes, Cuban will have made off with a boat load of cash while making it clear to those who listen to his advice that he always warned them about the dangers of crypto-currency when in reality it was his plan all along to get in and get out as quickly as possible, by acquiring the money of those who would invest simply because he did (even though he did not advise them to do so).

What do you think?

Do you agree that Mark Cuban is just trying to make some quick cash trading crypto? Are you in agreement that people should avoid whatever ICO he invest in unless they strongly believe in it on their own (although I'd still caution them regardless).

Let me know what you think in the comments.

SOURCES:
Mark Cuban, who just called bitcoin a bubble, says he plans to invest in another digital coin
http://www.cnbc.com/2017/06/29/mark-cuban-who-just-called-bitcoin-a-bubble-says-he-plans-to-invest-in-another-digital-coin.html