Cryptocurrency To Watch This Week

1. New Highs ahead for Cryptocoins?

Bitcoin’s Fork Day came and gone without a major earthquake, and the largest cryptocurrency surged to new all-time highs over the weekend in the aftermath of the August 1 events. 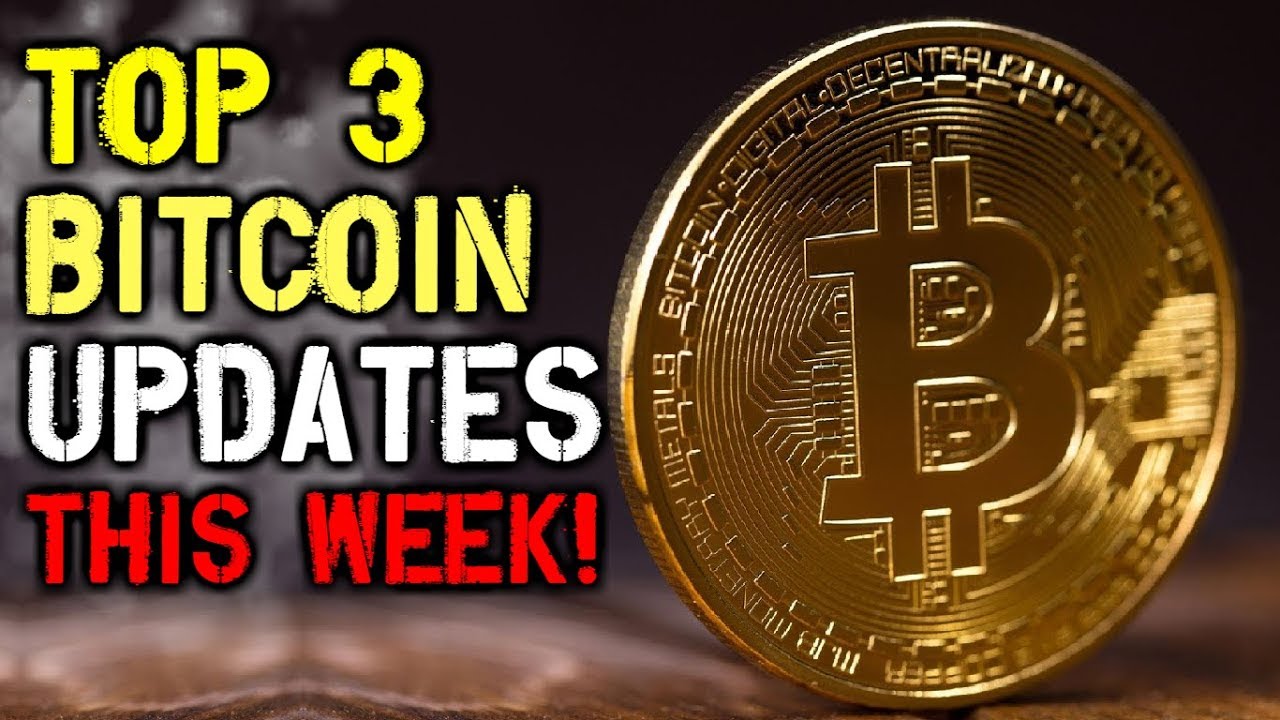 The SegWit activation fueled optimism regarding the future of BTC, while the forked Bitcoin Cash has been losing ground ever since an initial rally.

The other major coins also staged an advance last week, but most of them are still well off their prior highs.

That said, the moves in the segment can turn from small to huge really quickly, and we wouldn’t be surprised on another strong wave of buying, especially after Ethereum finally left its declining trend. With only Ethereum Classic and Ripple being still in downtrends, it’s possible that we will see several coins trying to break-out to uncharted territory.

US Inflation in Focus after Bullish Jobs Data

With the Jackson Hole symposium just around the corner, this was the event where Ben Bernanke announced Quantitative Easing first, mind you; all eyes are on the “not-too-stellar” US economic numbers, which led to a protracted Dollar decline lately. As the market is pricing in a slower tightening cycle, last Friday’s decent Employment Numbers gave some relief for Dollar bulls, after the lackluster readings in the consumer segment in recent month.

The Fed’s favorite inflation measure will be coming out on this Friday to shed some more light on the trends, as the CPI index was running below the central bank’s 2% target lately.

The Dollar has become definitely oversold, but a huge negative surprise would likely push the EUR/USD above, or at least near, the key 1.20 resistance, while a higher than expected number could fuel the Dollar’s bounce.

Trump Feeling the heat: Impeachment in the Works?

Although impeachment is still a far-fetched idea, there have been signs recently of a bipartisan “coalition” against the methods of Donald Trump, and that could have important implications down the road.

Special counsel Mueller summoned a grand jury in the case of the Russian involvement in the elections, pointing to a possibly long and damaging investigation for the Trump-campaign and the POTUS himself. Also, the markets are starting to react to domestic political developments in the US differently, as that could mean a source of volatility in the near future after a period of historically low risk during the “Trump Rally”.

So any further news on the President’s weakness could lead to a sell –off in stocks and the already suffering Dollar.

4. How Long will the Two-Faced Rally Last?

As the earnings season is getting close to its conclusion, stock investors still face several questions regarding the market’s health. 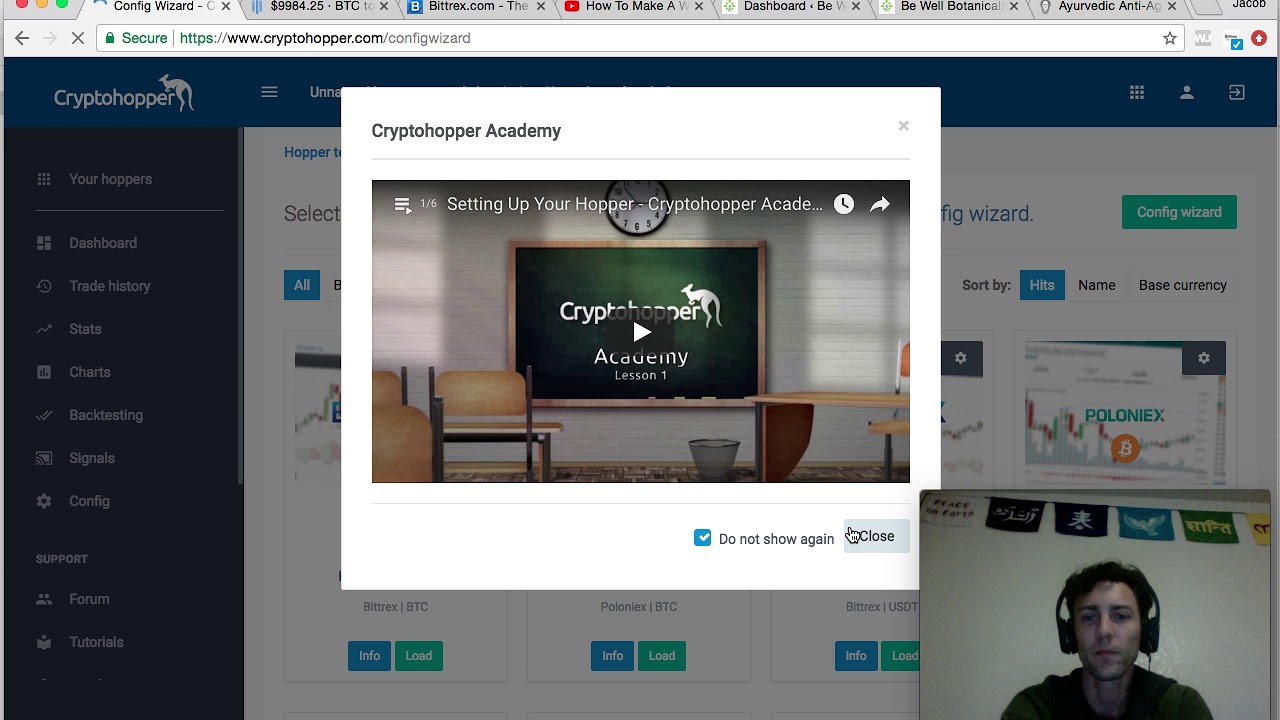 While the Dow has been hitting all-time highs for a record-breaking 8 days straight, the broader indices are notoriously lagging the mega cap benchmark. That behavior is far from the ideal breadth, but this internal weakness has been persistent for months and months, without breaking the rally. That said, the Dollar’s weakness played a huge part in the latter part of the advance and if Friday’s bounce turns into a significant correction, US stocks might underperform the global indices just like European equities did for several weeks now.

With that in mind, we wouldn’t jump on the stock-train right now, as the signs are all there that lower prices are ahead in the coming weeks.

5. Commodities Focused on the Dollar and China

The Chinese CPI and PPI indices and the always crucial Trade Balance data will come out during the otherwise calm week regarding economic releases, and commodity traders are watching closely.

Industrial metals have been rallying together with Chinese stocks lately, while precious metals and oil were mostly lifted by the decline in the Dollar.

With the latter trend probably entering a correction, positive Chinese data would be needed to keep the bullish momentum. For gold, the long-term picture still looks promising, but oil has run into strong resistance at $50 per barrel, and although the top of its trading range is still higher, odds favor a decline in the most traded commodity.