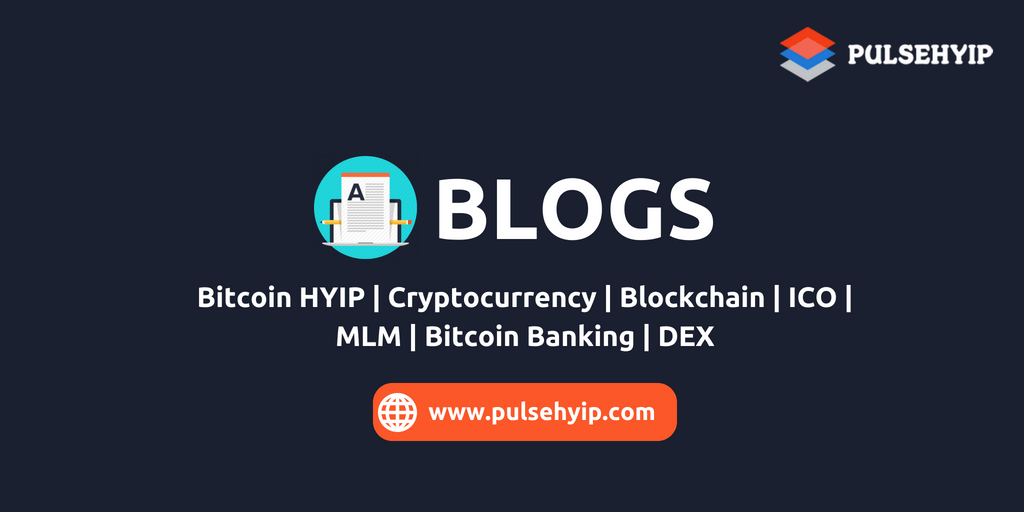 I still find the word blockchain elicits thoughts of cryptocurrency much of the time, which does disservice to this disruptive new technology.

Bitcoin launched in 2011 and was the first large scale implementation of blockchain technology. Media, investors and bleeding edge technologists have talked about cryptocurrencies for years and folks incorrectly think these technologies are one in the same.

For clarity, cryptocurrencies are to blockchain what the combustion engine is to automobiles.

Large companies including IBM, Walmart, Maersk, DeBeers and others invested substantial money in blockchain to improve and secure business worldwide. Blockchain exists with real world implementations beyond cryptocurrencies and these solutions deliver powerful benefits to healthcare organizations, bankers, retailers and consumers among others.

Leverage blockchain to transform your business and disrupt your industry

Blockchain is a shared, distributed ledger with decentralized control.

Blockchains include blocks linked together into chains. Each chain consists of encrypted data made up, in part, of data from the previous block to create the encryption.

Blockchains exist as both public and private ledgers. Certain implementations allow any interested party to participate while others require invitation and access rights.

Key benefits of blockchain technology include encryption, provenance and immutability.

Encryption jumbles up data making it unreadable without a key.

Blockchains involve encrypted data in each block related to whatever the system designers’ desire.

In the banking world the block may include name, account number, transaction type, amount or other information. For retail solutions blockchain data may include the item purchased, serial number, date purchased and manufactured location.

Businesses looking at blockchain implementations identify transaction specific information and place that data inside the blocks which make up the blockchain related to their needs.

There’s no limit to what types of industry or transactions that will benefit from blockchain technology. Many companies and vertical markets already have live implementations as blockchain sees more and more use cases around the world on a regular basis.

The most well-known blockchain technologies in production today involve cryptocurrency.

There are scores of deployments with Bitcoin as the most popular. Others with unique and valuable properties include Ripple and Ethereum. Ripple has a nice foothold in global finance markets and Ethereum uses smart contracts to replace escrow and for digital identity management and along with other implementations.

Most cryptocurrency deployments involve public blockchains allowing anyone to participate.

The relationship between blockchain and cryptocurrency

Most corporate blockchain deployments utilize a private ledger limiting access and authorization. While cryptocurrency’s have a valid place in the blockchain world, they by no means cover the vast possibilities behind this emerging technology.

Financial services have one of the greatest rationales for utilizing blockchain. The inherent security and immutability directly tie into key requirements for banking and insurance.

American Express appears to understand these facets and have taken steps in a few different areas of their business to deploy blockchain.

These activities happened in 2017 and 2018 and there’s expectations for both growth in these areas and new blockchain deployments in the future. Near real-time updates with the distributed ledger informing everyone in the value chain to activities performed creates great value for financial services. American Express was one of the first financial services firms to implement real world use cases for blockchain.

Their competition will certainly join the fray when they see the benefits American Express gleans from utilizing this disruptive technology.

According to Bruce Cleaver, De Beers CEO, “The Tracr project team has demonstrated that it can successfully track a diamond through the value chain, providing asset-traceability assurance in a way that was not possible before.”

By showing where the diamond originated through the distribution chain and ultimately into a retail store, De Beers can show buyers the provenance of each diamond.

Blockchain offers key capabilities that enable De Beers the ability to provide peace of mind to end customers, something no other technology was able to do.

Medicalchain uses blockchain technology to securely store health records for a collaborative, smart approach to healthcare. This solution can protect patients from any number of hacks we’ve seen impact healthcare providers and payers.

Another key challenge in healthcare is that medical records don’t cross providers.

If a patient visits an emergency room at one hospital, there’s a good chance that data won’t traverse to the primary care provider.

How blockchain technology and cryptocurrency work together

BlockPharma has a blockchain solution created to track drugs and fight against counterfeiting.

The idea here mirrors what De Beers did in tracking diamonds, this time with the goal of saving lives. Blockchain use cases can cross industry as most business benefit from data security, provenance and immutability.

Dozens of companies see the value and are working in the healthcare sector creating and delivering blockchain-based solutions.

Where does blockchain go from here?

Blockchain sees its origins back to 1979 with a major move forward in 1991; however, the first real world application, Bitcoin, did not launch until 2011. While Bitcoin launched eight years ago, and in the technology world this equals light years, blockchain still has a ways to go.

There are extensive ideas in large numbers of industries for blockchain use; however, we are still a few years away from mass deployment. Whether discussing blockchain deployments with voting, agriculture, government currency or entertainment, there are challenges preventing large scale deployments.

Use cases for blockchain deployment see no limit, the barrier for implementations revolve around acceptance, courage to take the lead and overcoming a security concern barrier.

As with most new technology, security takes a while to gain confidence by users.

Thefts involving numerous cryptocurrencies garnered a lot of attention and there’s unfortunately a negative impact on the perception of blockchain technology when these attacks succeed.

Blockchain will change many industries, increase quality of life and reduce fraud, it’s simply a matter of time.

Learn how industries are revolutionizing business with IBM Blockchain