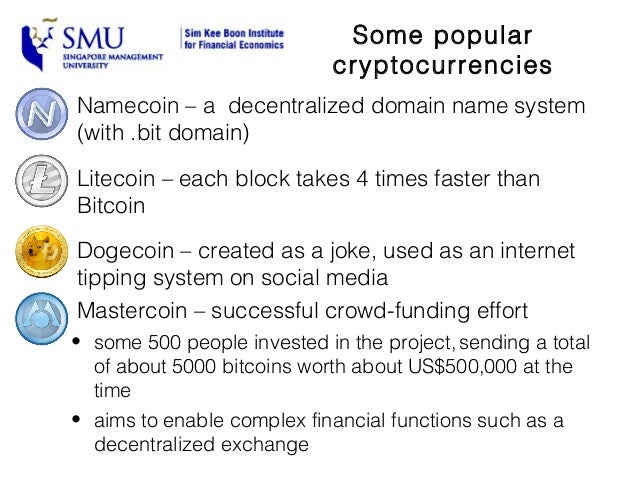 Learn about investing in bitcoin

LAHORE/FLORIDA: A research study conducted by Professor Aziz Mohaisen and Pakistani PhD student Muhammad Saad at the University of Central Florida on Bitcoin has been accepted for presentation at the prestigious Institute of Electrical and Electronics Engineers (IEEE) International Conference on Computer Communications in April 2018 at Honolulu, Hawaii.

The research paper “Towards Characterising Blockchain-based cryptocurrencies for Highly-Accurate Predictions” has been chosen in the category of “Hot Topics in Pervasive Mobile and Online Social Networking (HotPOST).”

Bitcoin and other cryptocurrencies experienced exponential growth during 2017 but speculations regarding them have been inaccurate.

A cryptocurrency is not backed by a value-oriented commodity and the economic model that explains the price hike is called “the greater fool’s theory.”

But Professor Mohaisen and his student M.Saad took a different approach, which explored if the collective behaviour of nodes, miners, and the overall network in Bitcoin could be used to explain the growth in price.

The duo sought to ascertain if the prices of Bitcoin could be modelled on these features and if they could make an accurate prediction regarding its price.

The study used correlation analysis to find the most highly correlated features with the price.

It provided information about features that could significantly affect the price of Bitcoin.

A series of experiments were carried out by isolating said features using machine learning models such as linear regression and neural networks to train their dataset based on price.
The result showed an accuracy of 97 percent with the dataset divided into 80 per cent training and 20 percent testing. 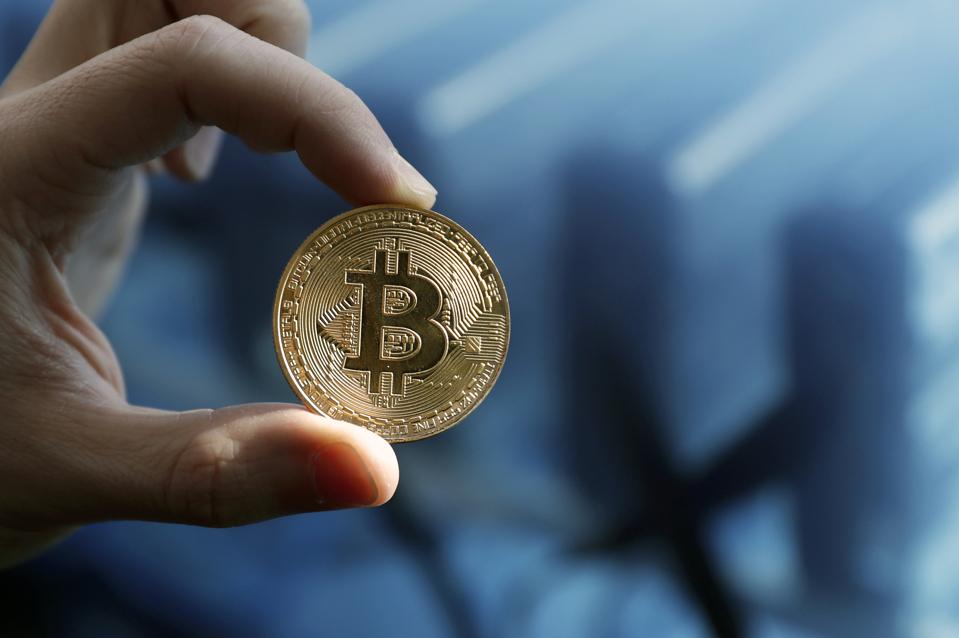 Previous studies have only been able to achieve an accuracy of 60 percent.

Pakistan Today reached out to M.Saad for comments on the potential of cryptocurrencies in Pakistan.

“Future of cryptocurrencies in Pakistan is not very promising as it requires too much mining power and a stable supply of electricity. Proof-of-Work based cryptocurrencies might not have that big a scope.

Maybe proof-of-stake based cryptocurrencies might be useful in that context,” he said.

“The actual technology is Blockchain. As far as that is concerned, wherever there is data and peers who do not trust each other, Blockchain is very useful,” he added.

“Bitcoin cannot be banned in terms of people using it.

You can ban the currency exchanges but not the users.

It is distributed just like torrents. And people can get behind Tor and VPN and still continue to use it.

So it is not possible to ban it. The best you can do is banning the exchanges.

There are others, but these are clearly the 4 major obstacles.

But people will use foreign exchanges to make purchases instead.”

When asked about his views on Blockchain’s usage in various sectors, he said “It is being used in health, electronic voting, DNS, and peer-to-peer gaming.

And it is very useful in that sense.”

“Designing an immutable ledger that is tamper proof, in Pakistan I can envision a growth of smart contracts.

Blockchain Expert Explains One Concept in 5 Levels of Difficulty - WIRED

Instead of cryptocurrencies, smart contracts backed with Blockchain can make a much bigger impact,” he said.

The workshop is organized by IEEE INFOCOM.

INFOCOM is considered among the top conferences in the realm of computer science and their presentation is due on April 16, 2018, at Honolulu, Hawaii.

He works on computer security and privacy with applications to malware, denial of service attacks, domain name system, Internet of Things, Blockchain, and mobile systems.

Muhammad Saad is a PhD student at the Department of Computer Science at the University of Central Florida.

Currently, he is a member of the Security Analytics Research Lab supervised by Prof. 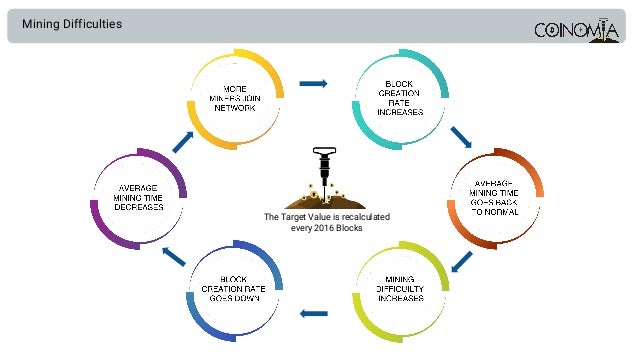 is a former Senior Sub-Editor at Profit by Pakistan Today and has bylines in Dawn, Express Tribune, Livemint India, Huffington Post India, IGN Pakistan and Techjuice.